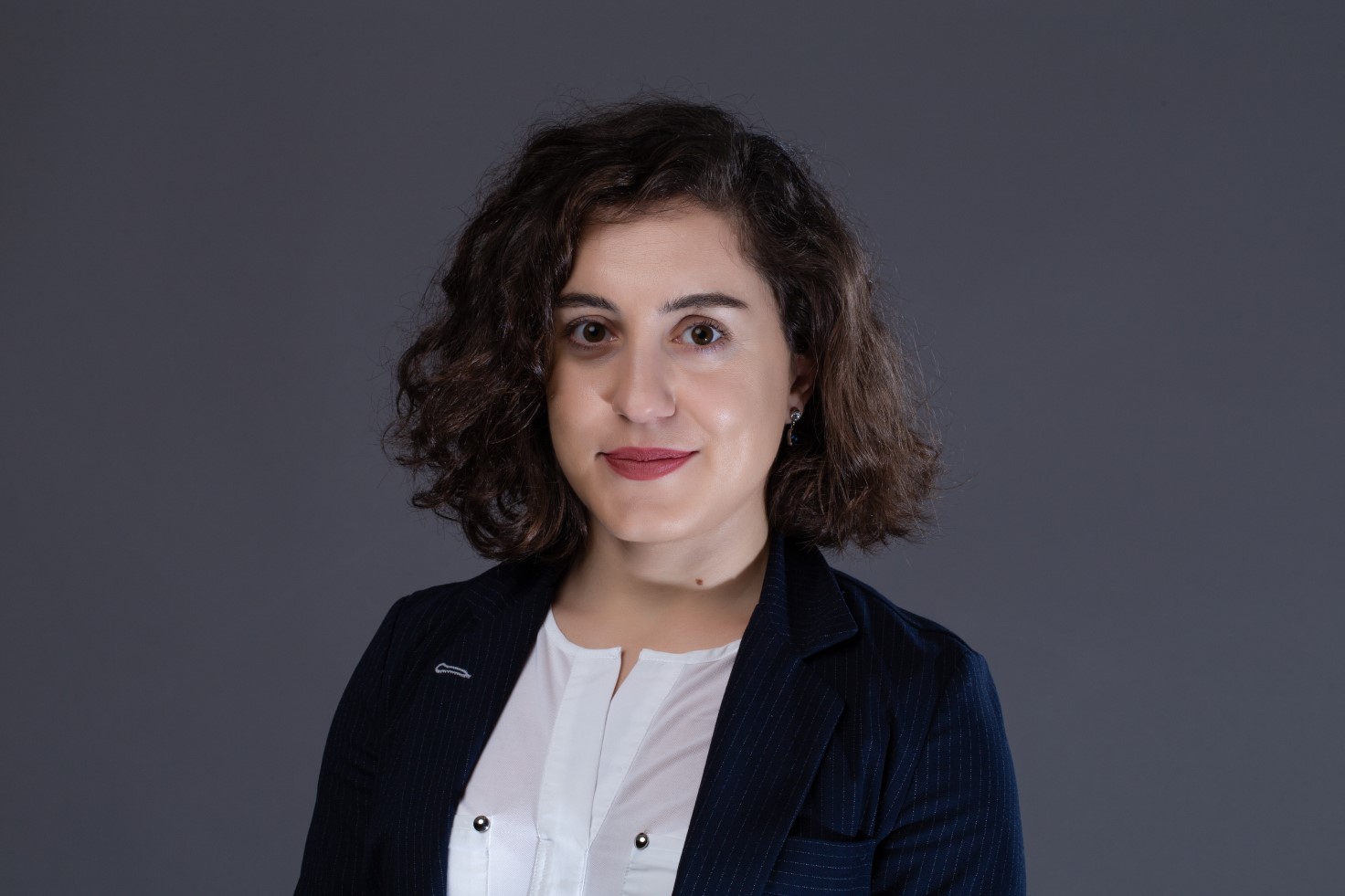 Ketevan Kukava joined IDFI team in July 2018. She is the head of the Rule of Law direction. Her areas of focus include institutional development of the judiciary and human rights law.

Prior to joining IDFI, Ketevan Kukava worked at JSC Georgian State Electrosystem. In 2018, she was also an invited legal expert within the project related to inclusive education. In 2015-2016, she worked as a lawyer at NGO Human Rights Education and Monitoring Center (EMC). In 2016-2017, she was also an invited lecturer at the University of Georgia. During her studies in London, she was a legal research intern at NGO Child Rights International Network (CRIN). In 2012-2013, she worked as a chief specialist of the legal drafting division at the Ministry of Education and Science of Georgia and in 2011-2012 she was a legal assistant within the project Teach and Learn with Georgia.

Recommendations for the New Anti-Corruption Strategy and Action Plan

The Importance of Personal Data Protection in the E-Governance Process